Being sustainable and eco-conscious is something that transcends all boundaries. Caring about the environment and playing a part in bringing about positive change is something that anyone can do, irrespective of who they are and where they’re from, and a group of women from the village of  Alahkuppam in Tamil Nadu has proved that.

Since 2004, the women of Sri Aravindar SHG have been repurposing newspapers to create beautiful and useful baskets with the aim of turning “trash” to “treasure”.

Through the training they received, the 10 women began to branch out from rudimentary designs to more complex, skillful forms of paper baskets.

Through selling these baskets, they began to sculpt their place in society, not just as someone who was earning, but as someone with the ability to take the most mundane items and turn it into art.

The women were finally leaving a mark in the world, selling these baskets to clients in the cities near their village, even traveling to major metropolitans in the country to showcase and sell their crafts.

But today, the world has begun to lose its color again.

The onset of COVID-19 brought with it not just the fear for their health and safety, but also severe effects on their livelihood. 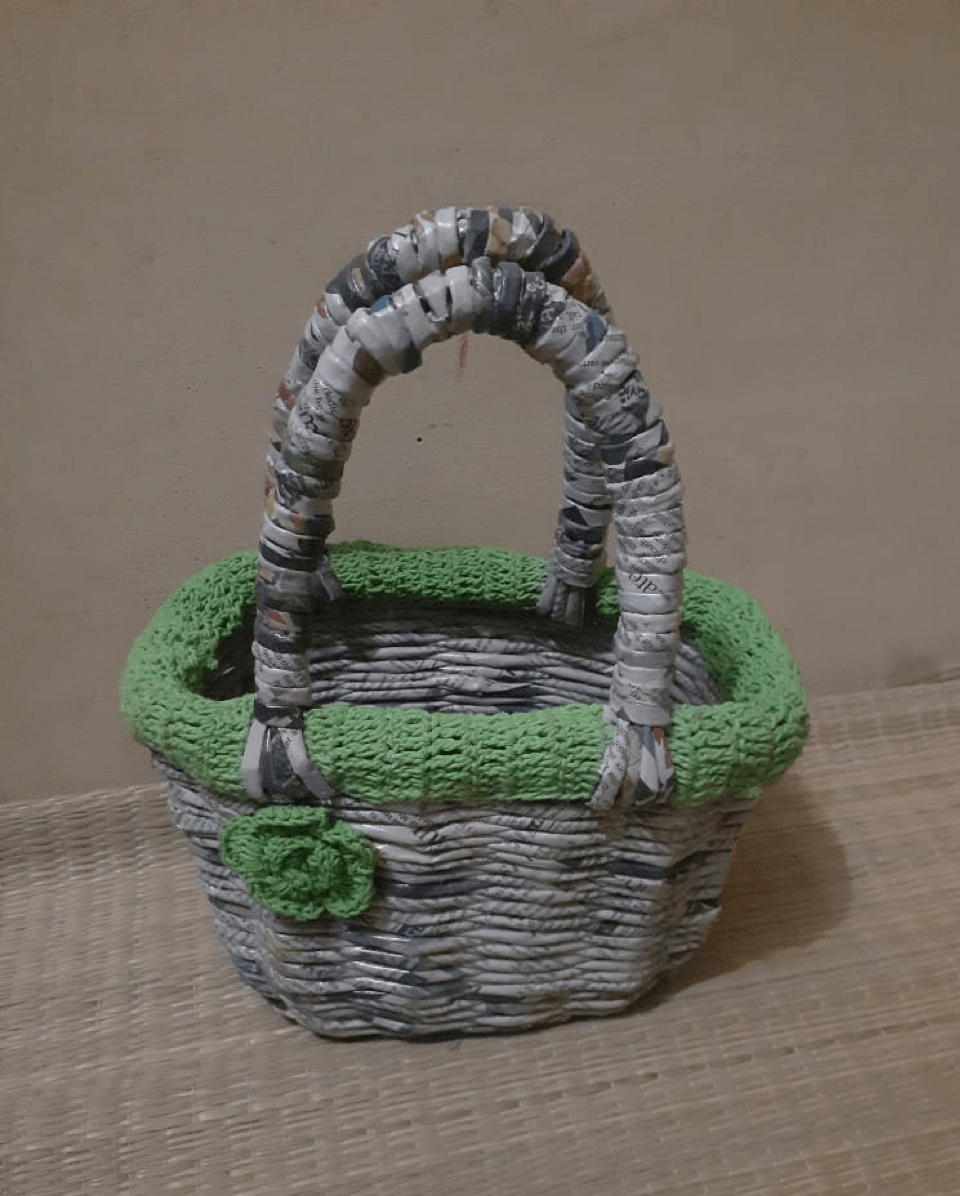 Help us help the women of Sri Aravindar SHG

to get back on their feet.

Your donation will go towards helping the women fund their production process so they can begin selling their products again.

For every donation you make, the Self Help Group would like to extend their gratitude to you by sending you a special gift, handcrafted by them, as well. 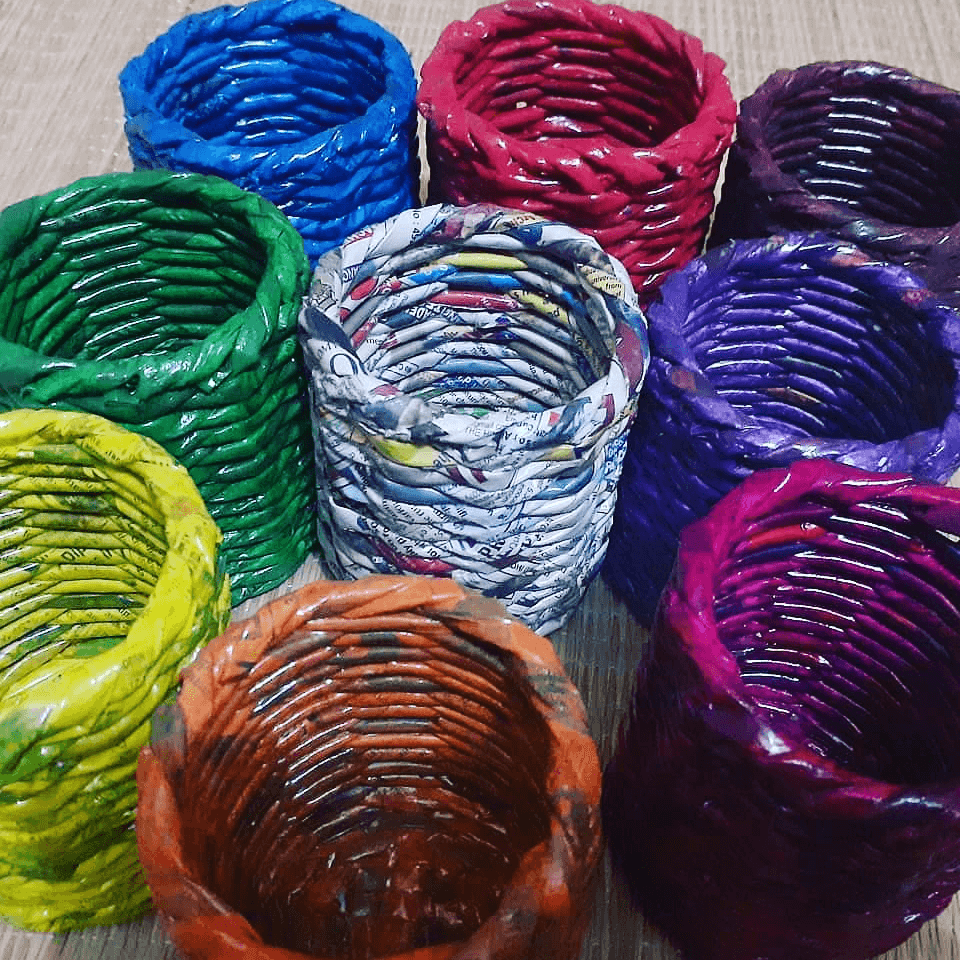 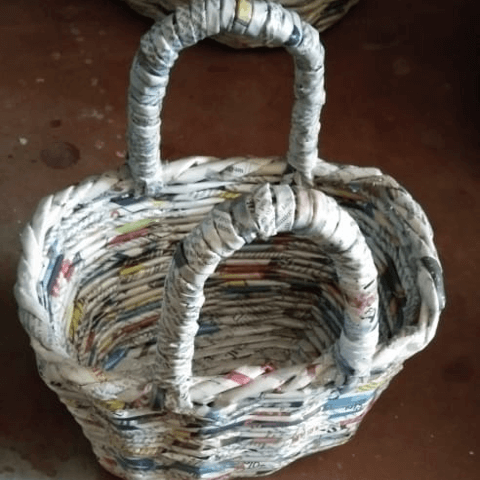 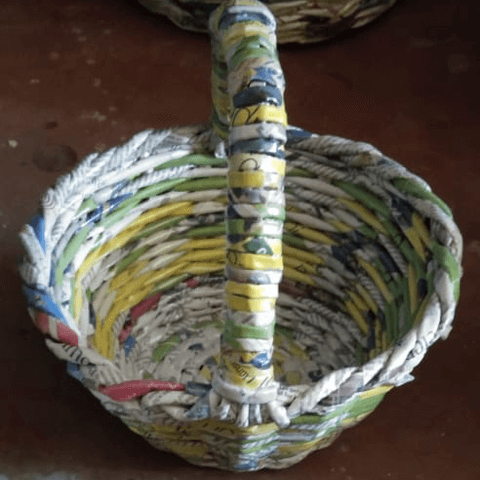